Oshede is a Social Enterprise to empower disadvantaged people in communities across the world live independent and dignified lives. We do this by giving them a platform on which to crowdsource solutions for their challenges/ projects, be it via goodwill monetary contributions from members of the public or through specific pieces of advice aimed at tackling a recipient's challenge.

No one chooses where they are born. No one gets to have a say as to the continent, country, region, city or family in which they are born. Not a single person has ever chosen to begin their life surrounded by poverty, hardship & deprivation.

More often than not, children find themselves in the surroundings of their parents and up to a certain age they follow a path curated for them by others. And if you happen to be born in a poor part of the world, the reality is you may find it extremely difficult to even obtain a basic level of education, or to overcome poverty. 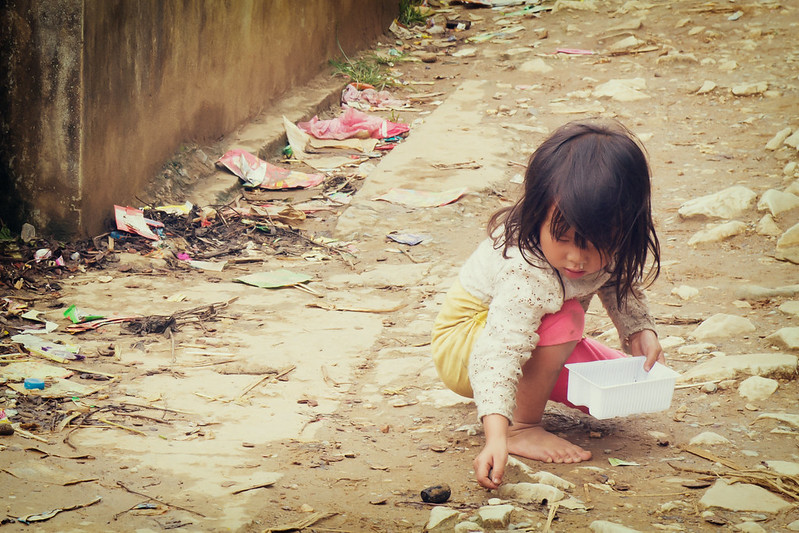 
And so it seems extremely unfair that while some people have access to education as a right, available to them (in some cases freely) if they so wish; others unfortunately don't even have the opportunity available to them in the first place. Instead they are forced to toil to survive, some working as child labourers, to support their families and to make ends meet. 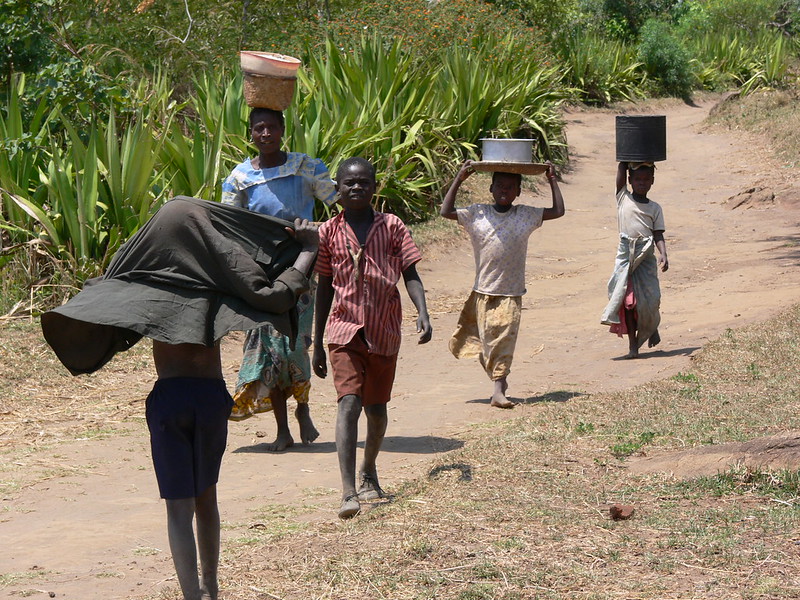 Now, you might say corruption or fiscal mismanagement or some other dysfunction in the place they call their home is responsible for these problems, and you may be right.

But fault-finding aside, for the huge majority of disavantaged or poor people in developing regions, the corruption, mismanagement, wars or conflict that occurs within their countries' borders is not their fault. Almost all the times, they have little to do with it, and are in fact victims of it. In some cases, historical factors beyond the control of ordinary people have influenced the Economic / Developmental outcomes in their countries. Negative Political factors too may have had an effect on where they call home. And by blaming them for the situation / dysfunction perpetrated by someone else, what we are doing amounts to essentially excusing those responsible, while punishing the victims.


In the end, whether you support aid efforts or are against them, political failure or bad governance should not be the reason for young people with promise to fail to fulfill their full potential.

And when there is strong evidence that education & / micro-businesses, amongst other factors, can help fight poverty and inequality, then surely access to education & entrepreneurship are things that should be encouraged and supported. 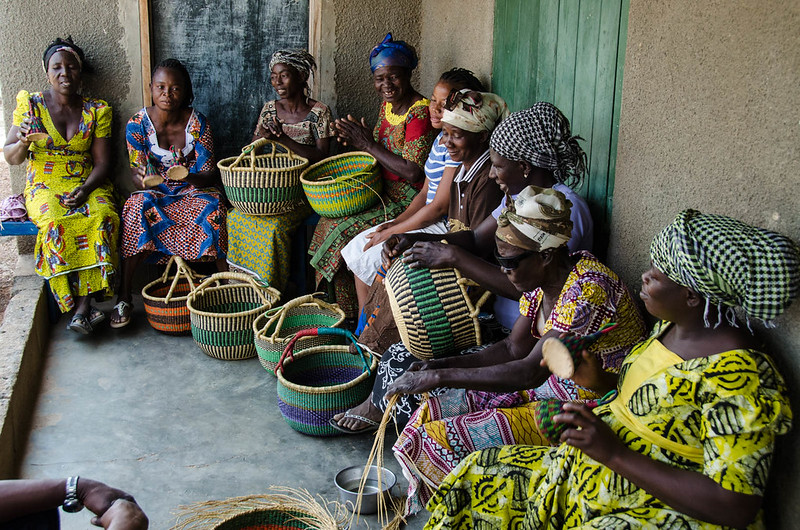 
But the manner in which help is offered matters. And technology has opened up new opportunities enabling the transfer of assistance to be speedier and cheaper - which renders old funding models obsolete. 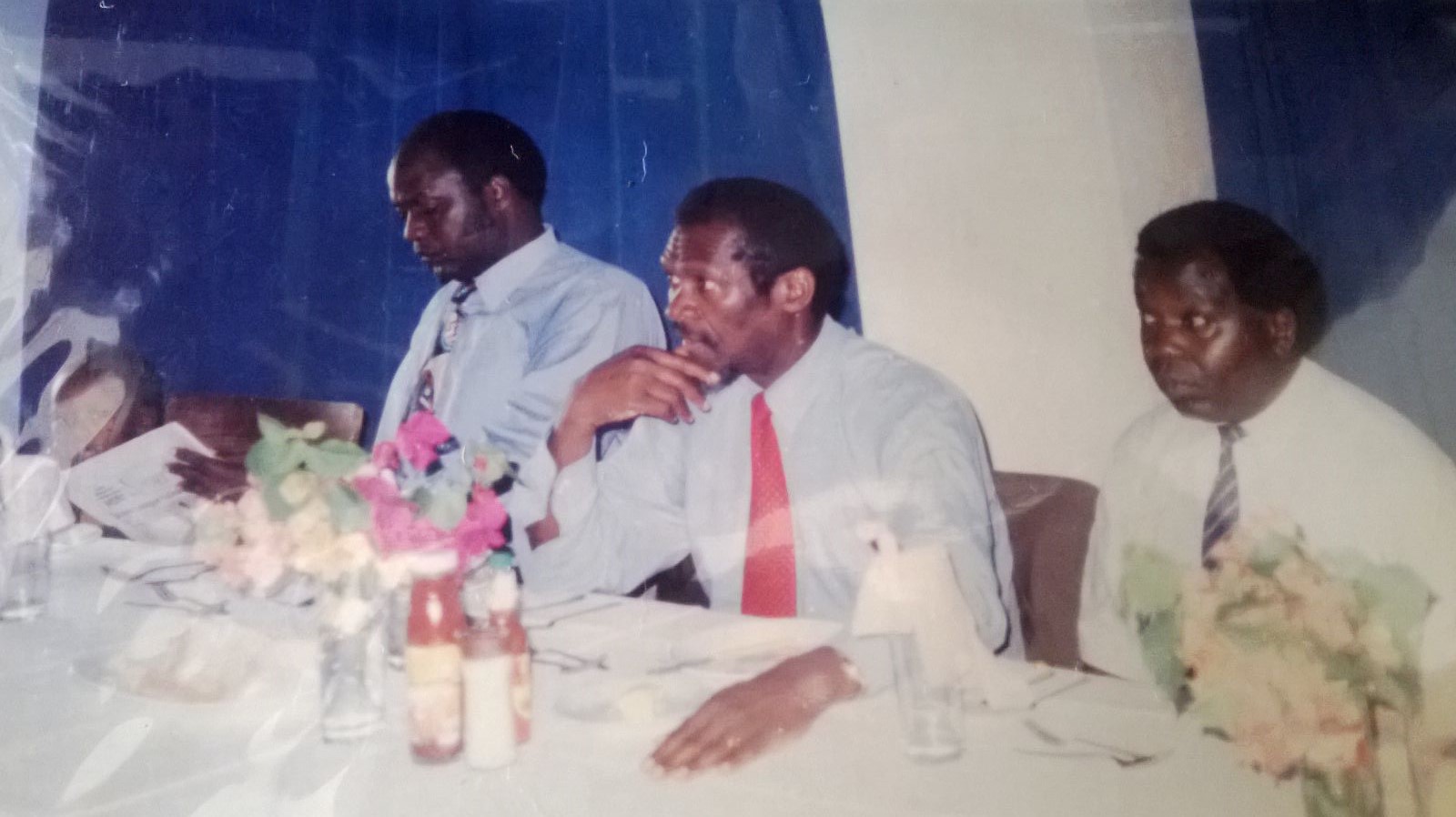 My father was educated by the generosity of a long list of people including missionaries and others who saw his potential. My mother too obtained her education on the sacrifice of others. My schooling was made possible because of bursaries and scholarships established by the goodwill of both individuals and institutions. All outcomes I'm eternally thankful for. 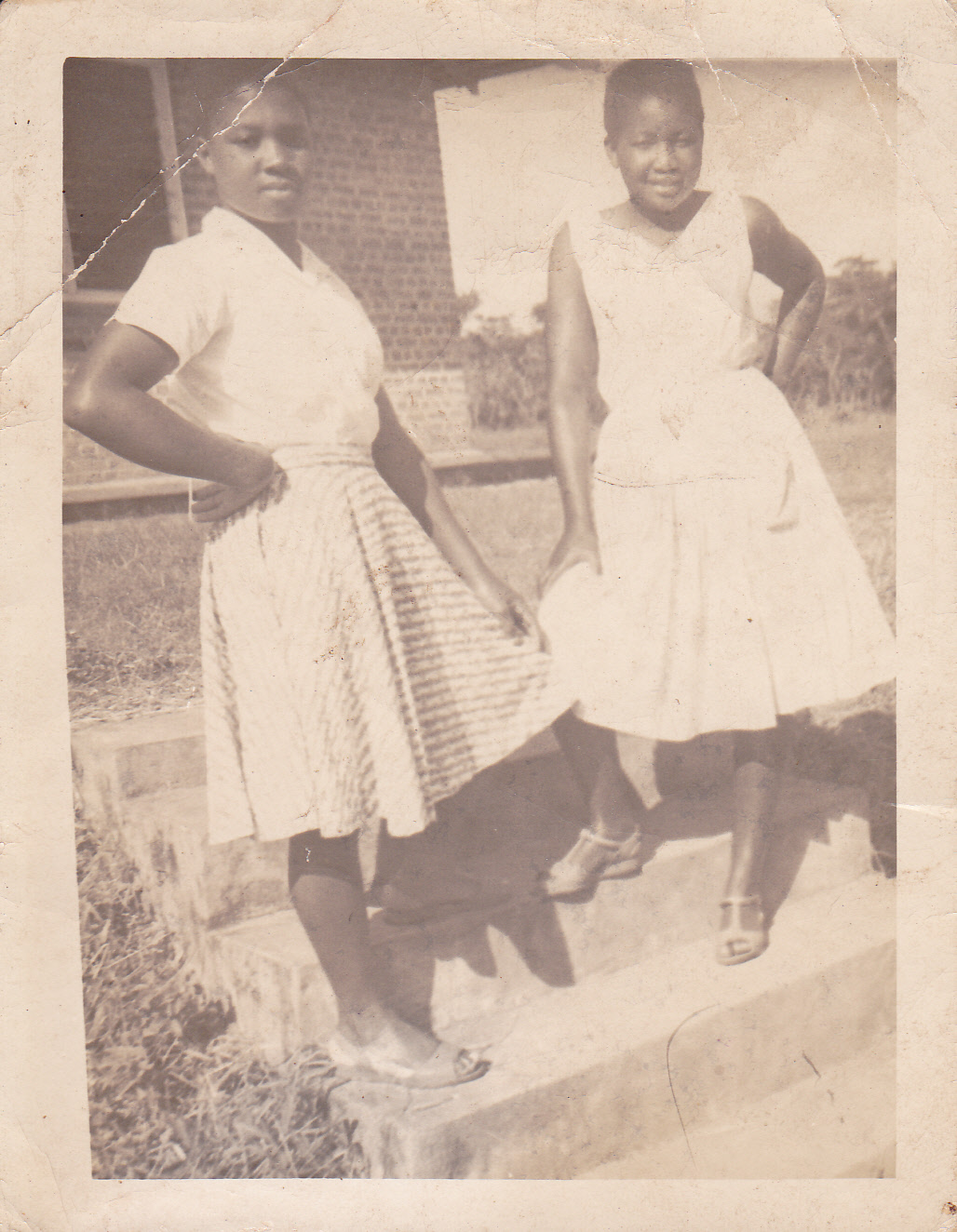 These are the kind of opportunities I believe a lot more people should have access to. In any case, in recent years I have met young people across Africa who are far more impressive than anything I remember seeing amongst my contemporaries all those years ago. 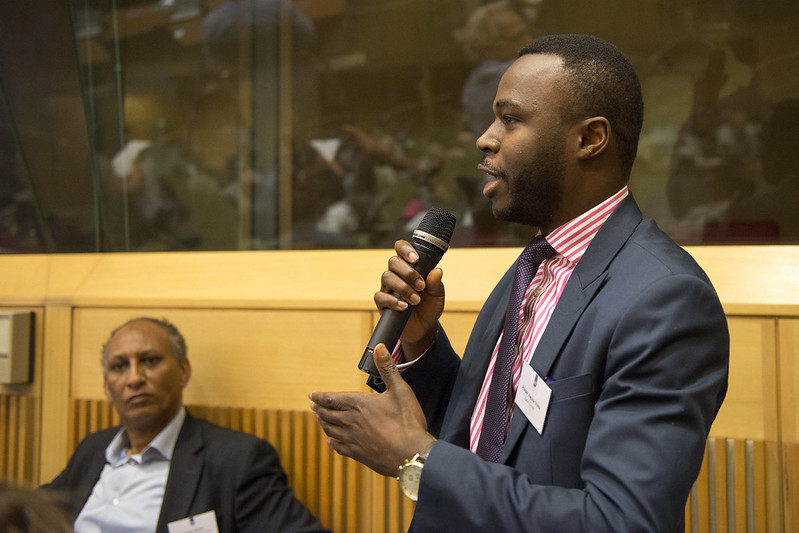 
So, when I began assisting family members in Malawi over 10 years ago, and gradually but intermittently using that support to reach others who had reached out seeking help with school fees, or who needed capital for one venture / micro-enteprise or another, it stemmed from a genuine belief that just as my family had received help from a long list of well-wishers, I ought to do my small part (however insignificant in the broad scheme of things) in helping others in need. An impact, however small, is still an impact. But very quickly I realised that my individual efforts, and the efforts of others, were not enough. A lot more needed to be done. 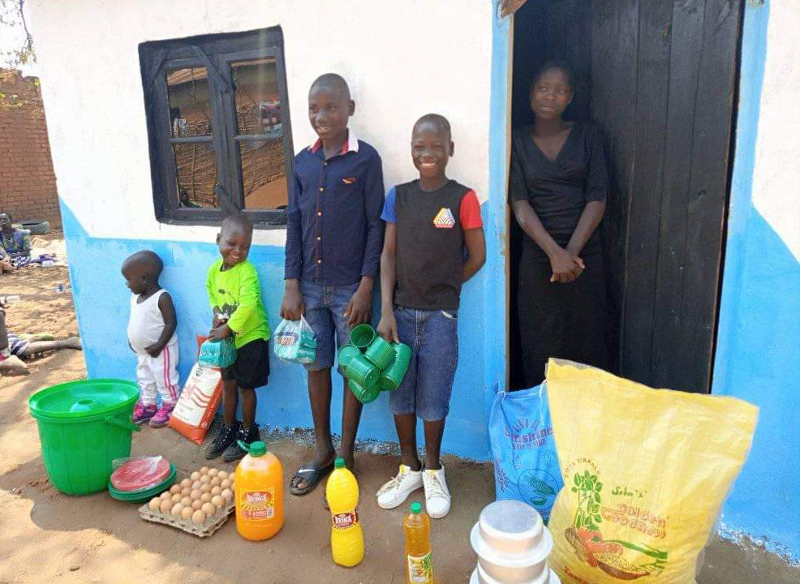 © Temwani Chilenga. Orphaned Children stand outside a small house in Lilongwe, Malawi. They are recipients of assistant from well wishers (both in malawi and abroad, who helped them with school materials, food and funds for construction of the house for them to live in).


It's easy to walk away. It's very easy to say "it's not my problem"; especially when you or your family are not directly affected. Its easy to ignore someone else's problem, but I probably wouldn't be here, writing this plea if most of the people who helped me thought this way. And the thing is, it doesn't take much for apathy or indifference to become something worse.


The cause of helping people in developing regions escape the poverty trap, areas with checkered histories and contradictory circumstances, helping people from these areas access a quality education, and helping young hard-working entrepreneurs achieve sustainability cannot be tackled by a single charity, foundation, non-profit initiative, government or international organisation. We must hold hands. We must work together. Those with some resources should look at transformative ways of making an impact. Indeed a much greater collective effort by different players across the world is required, and that is why we founded Oshede.