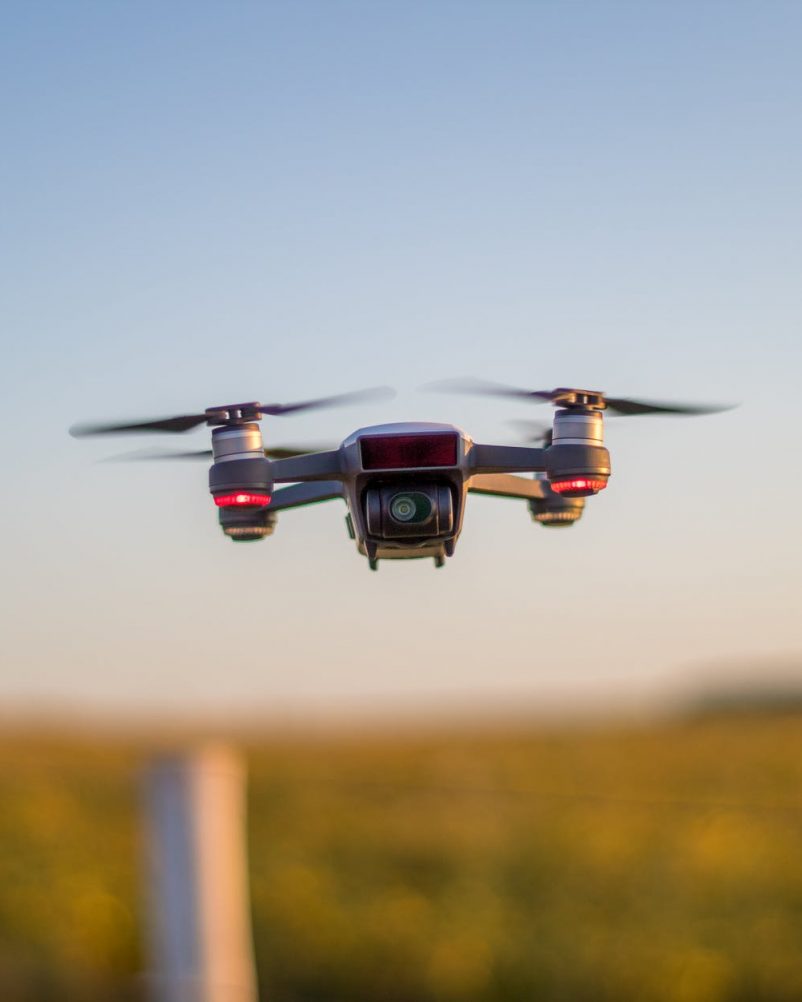 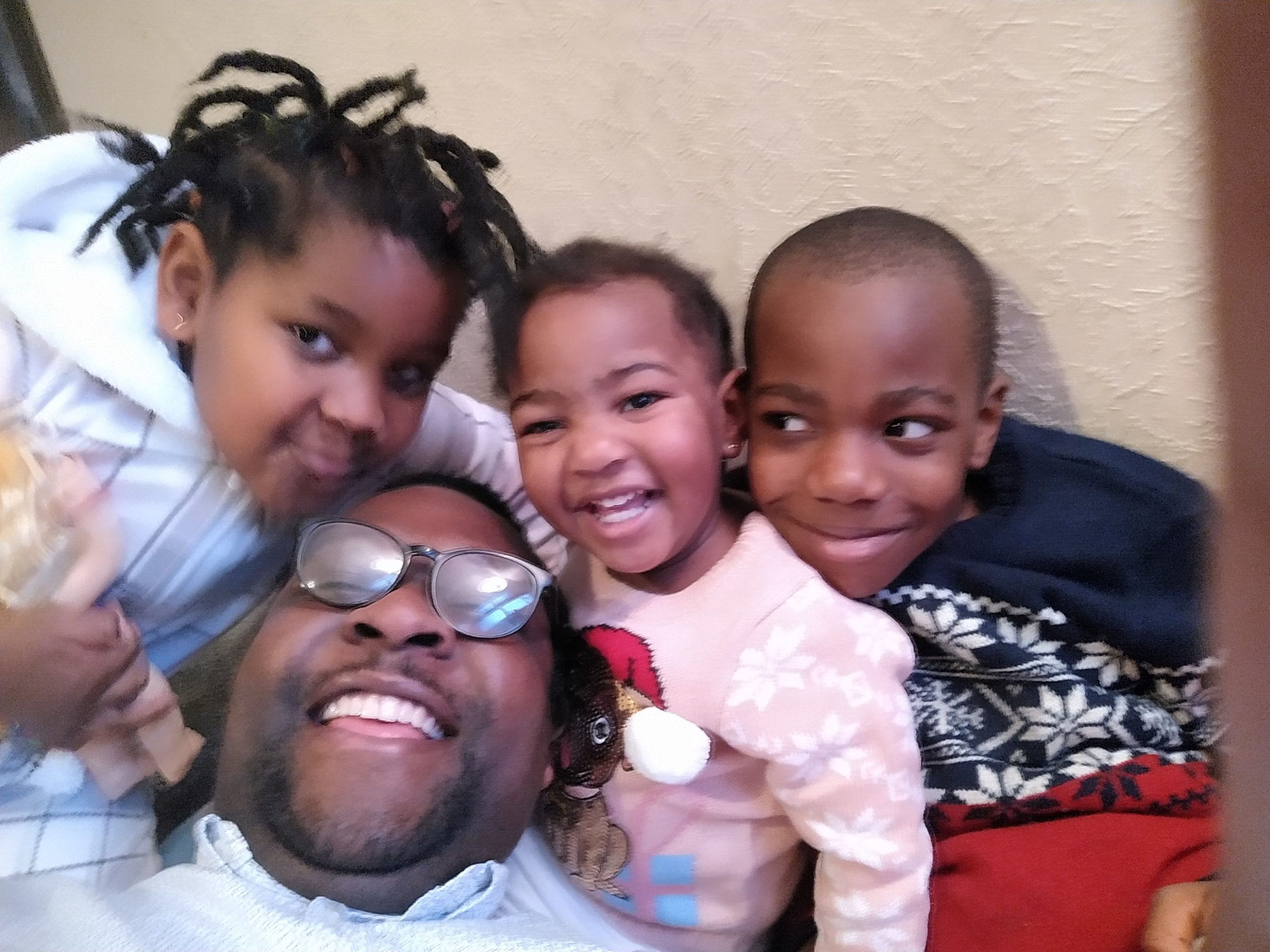 As far away as 2020 can possibly be mentally shut away, finally, we’ve made it into a new year – a reason enough for gratitude.

I’m sure most of us would very much like to forget about last year, and the C word, and maybe we should.

But with this talk of a new strain of the virus, and all the uncertainty around that, and with the inevitable delays rolling out the vaccines will entail, its important that we all try and continue observing the health guidelines of social distancing, wearing masks, using hand sanitiser and washing hands thoroughly with warm water.

I say ‘try’ because its not been an easy thing to do after all the ‘battering’ of last year; in 2020 we lost friends, we lost loved ones and colleagues to the pandemic….for the very first time in my life I attended 3 funerals held within weeks of each other over a period of only a couple of months.

To say 2020 was depressing is an understatement, and despite plenty of good news, optimism was hard to come by or to sustain.

Our jobs became increasingly insecure, our relationships strained or more distant, trust in public officials was greatly eroded, the global economy was unraveled, even the way we usually celebrate occasions and religious festivals drastically changed.

Our personal freedoms were greatly restricted and we began living a life that was merely a dark shadow of what normality looked like in say 2019, or in 2018.

And as if that wasn’t enough, the pandemic also revealed unfair biases including deeply seated health disparities along racial lines… and unfair credit terms with which some lenders extended credit to African countries, in comparison to how they dealt with others of similar economic weight.

“The main impact was that interest rates spiked to more than double, forcing the majority of countries to abandon their plans as they were priced out of the global capital market,” Eddy Maloka, the panel’s chief executive officer, said in a virtual briefing. “This made it more challenging for countries to mobilize resources to support the policy response to Covid-19 as investors became more risk averse. via Al Jazeera (African nations downgrade their views on aggressive ratings firms )

There will be an economic impact the effects of which could last for a long time, and we’ve been told that even in economies understood to be more resilient in Africa, its the poorest who will be hardest hit.

In Malawi, we were told that many countries with insufficient health infrastructure and meagre resources would struggle to respond to or contain the virus. However, so far the impact on health services has not been as apocalyptic as was predicted by certain doomsday sections of the predominantly western media…

Nevertheless, what they also failed to predict was the increase in suicides rates as a direct result of the pandemic … another consequence of inequality.

Add to that picture the unholy concoction of poor governance, maladministration and in some cases utter incompetence, lots of avoidable and costly life and death mistakes were made last year, not just in Africa, but across the whole world.

So, having a fresh start, however feverish and uncertain (for us because of the new January lockdown in the UK), was something millions of people were really really looking forward to.

And at Oshede, even with the added grey cloud of Brexit hanging over the UK, we hope this year will be far better for everyone than last year, especially for those people with whom we work. We hope 2021 will have more positive outcomes in the healthcare and education sectors and among founders of micro-enterprises in developing regions. We hope it will bring more meaningful opportunities for young people everywhere, including across Africa, and greater focus on entrepreneurship as a way of fighting poverty and achieving long-term sustainability.

I’ll leave you with a small thought: What of drones being used to deliver the vaccine more quickly and to large numbers of people at this critical time? It’s been suggested before so it isn’t a new idea. And when the need, the challenge of rolling out the vaccine is as great as it currently is, why not try distribution using drones now? I mean, isn’t there mileage of having maybe several door to door or ‘community’ nurse and doctor teams in each city combing the streets and assisted by drone crews that go back and forth from the vaccine storage facilities to the streets to replenish vaccine supplies carried by the doctor and nurse teams? Ofcourse the naysayers would shoot down anything they don’t think is possible without even trying it, but my Engineering training makes me wonder whether such an idea could in principle work?

And with that, here’s to greater resilience, to more thoughtful support for families, here’s to fresh beginnings, greater acceptance, better sharing and new endeavours! 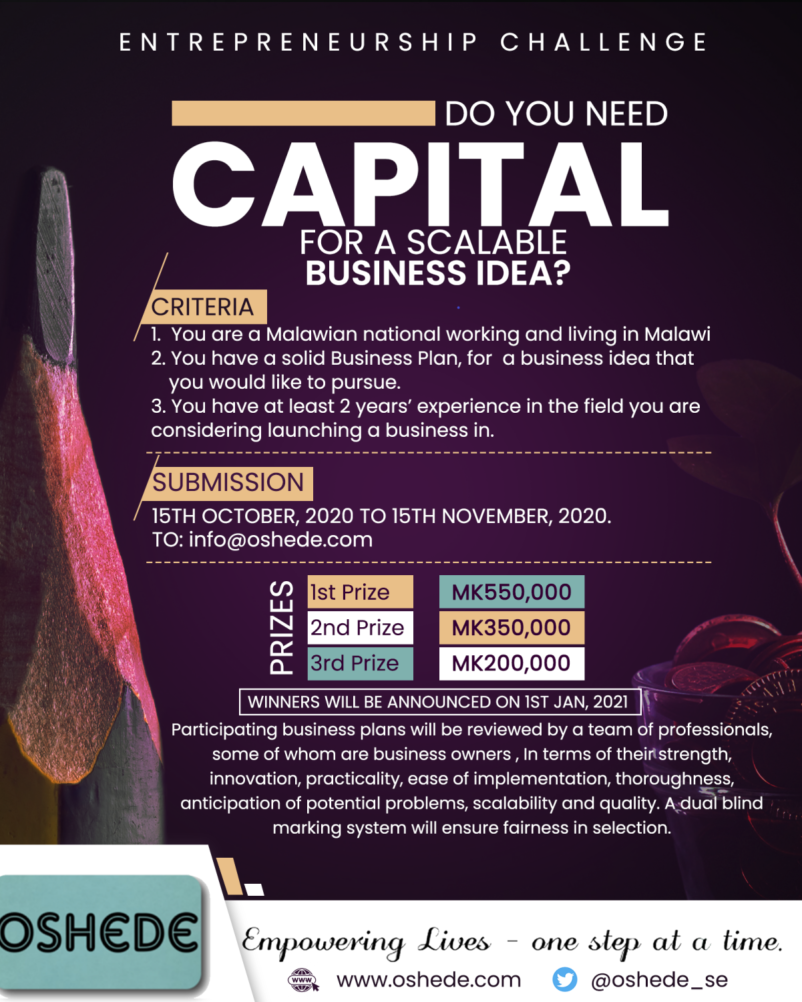 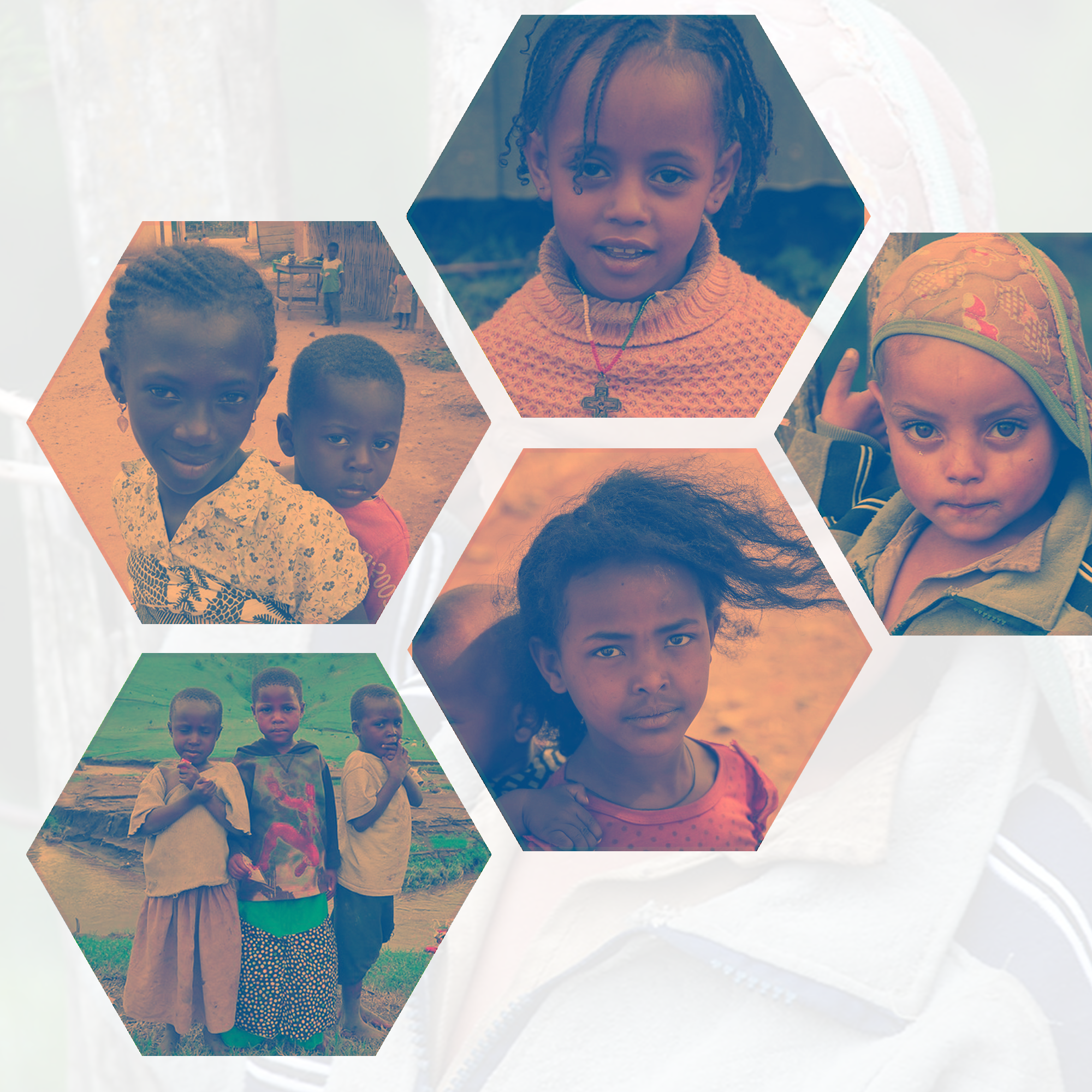 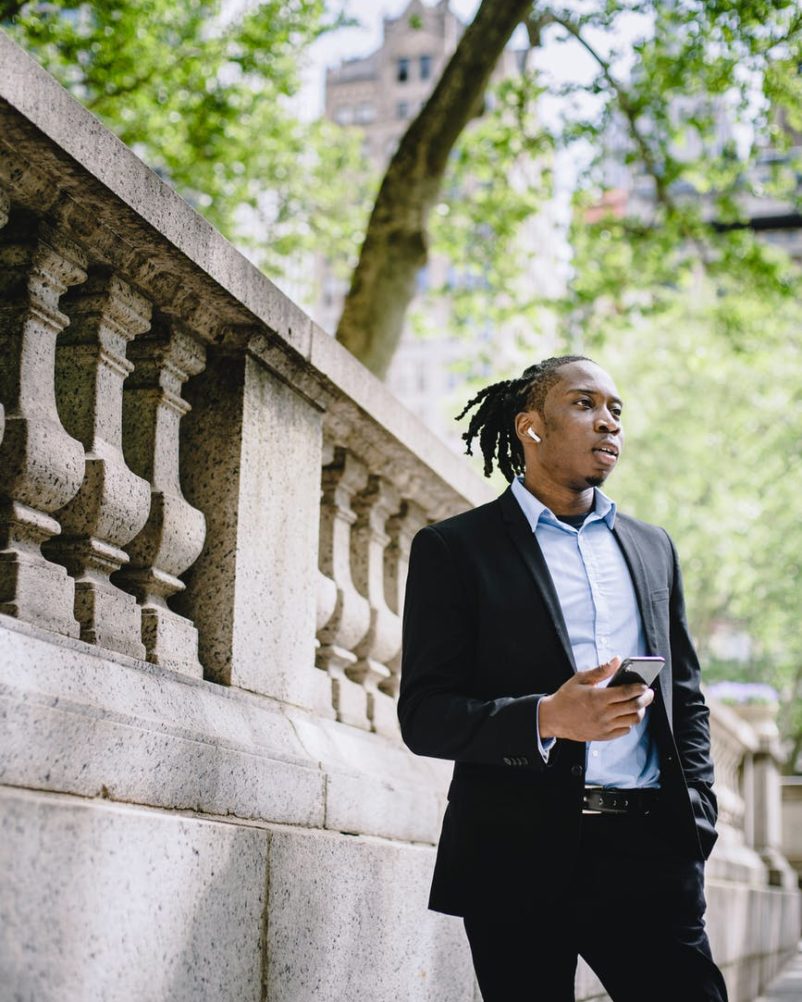