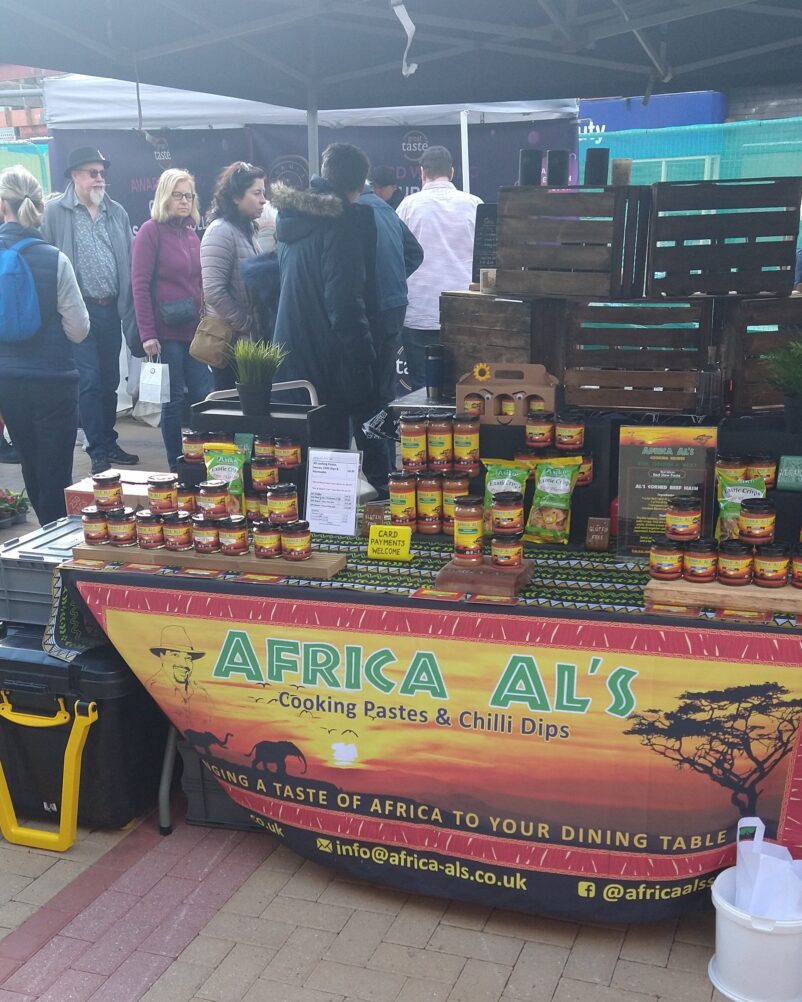 I recently attended a street market in Sale, Greater Manchester. It was on a Sunday morning and was very well attended. The store owners had on offer just about everything I’ve come to expect from these kinds of markets:- there was food, art and crafts, ceramics, books, alcoholic drinks, spices and seasonings, condiments, clothes, bags, home decor, CBD infused goodies, and even flowers, among other goods.

What was interesting is that many of the sellers were able to take payment by card; yes, they had mobile payment card terminals that either tether to a mobile phone’s wi-fi, or they have their own Sim cards. This represents quite a shift in adoption of payments technology because barely 10 years ago, it wasn’t commonplace to see market sellers carrying mobile payment card terminals. In fact back then, at least in Manchester, you’d be pressed to find any market sellers who carried such gadgets around. However, these days it seems they have indeed caught up with technology.

But it’s not all happened in a vacuum. Inevitably, the emergence and proliferation of technologies like 4G (and now 5G) means that it is cheaper, faster and easier to transmit relatively larger amounts of data to a mobile phone tower, than was the case before. This opens up many possibilities for both public and private enterprises.

But looking at mobile card payment terminals alone – what a world away the advancements are from our market sellers in East Africa? Never mind being able to accept card payments while on the go, in Malawi for example, many shops don’t even accept card payments on premise?! It’s a cash economy, and cash is (almost literally) king.

There are many reasons for this, and the picture is not always as straightforward as it may first appear.

Firstly, since the main merchants supplying card payment terminals to businesses are the banks themselves, there exists a cruel form of monopoly in some countries that keeps retailers who accept card payments quite low.

So cost is a restrictive factor. But in addition to banks charging disproportionately for card payment terminals, many also charge high commission on the transactions themselves further making it harder for smaller entities to justify signing up for such an expensive service.

This plus the fact that in many developing countries the internet / mobile phone network penetration is still quite patchy, with network clusters and coverage in the rural areas being separated by relatively large blindspots or ‘not spots’, the picture that emerges is that without dedicated point to point data radios that bring capacity to these blindspots, it’s impractical to run applications or use technology that is heavily dependant upon the availability of a good internet network in these areas.

So what’s the solution to these problems?

I think while the picture is not always black and white, it all starts with good government policies which encourage entrepreneurs to set up operations which cover such areas.

While African governments can try and roll out communications technologies themselves, the complexity and technological skill that’s required to correctly set up and maintain such systems means that it may take a while for them to implement the technology and get things right. It would also be expensive. Further, it may be inefficient to leave the establishment of such important technology infrastructure in the hands of state machinery across East Africa – notorious for delays, corruption & bureaucracy.

This probably leaves private enterprise as the leading catalyst. However, here too we may have problems because the volume of users for the operation to be deemed potentially “profitable”, or for the perceived potential market – may not be seen to be attractive enough for conventional businesses to justify investing thousands of dollars into such areas, many of whom are often deprived. So in the end you may be left with either public private partnerships, or social enterprises – known for being less focused on profitability – to push such advances.

However, whatever the bottleneck, policy makers should ask themselves key questions such as:

Such questions are a good place to start in looking for workable solutions to such multi-faceted challenges. They can result in a holistic approach that looks at the bigger picture when proposing a set of solutions as opposed to tackling singular problems that may or may not be interconnected to other determinants. 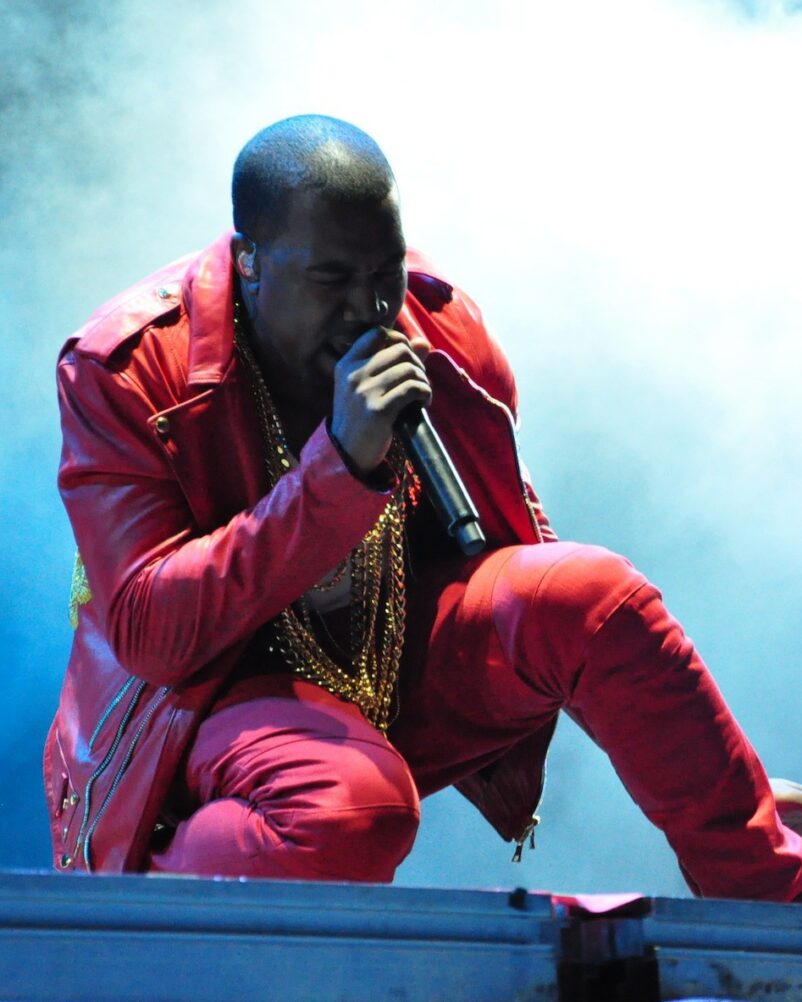 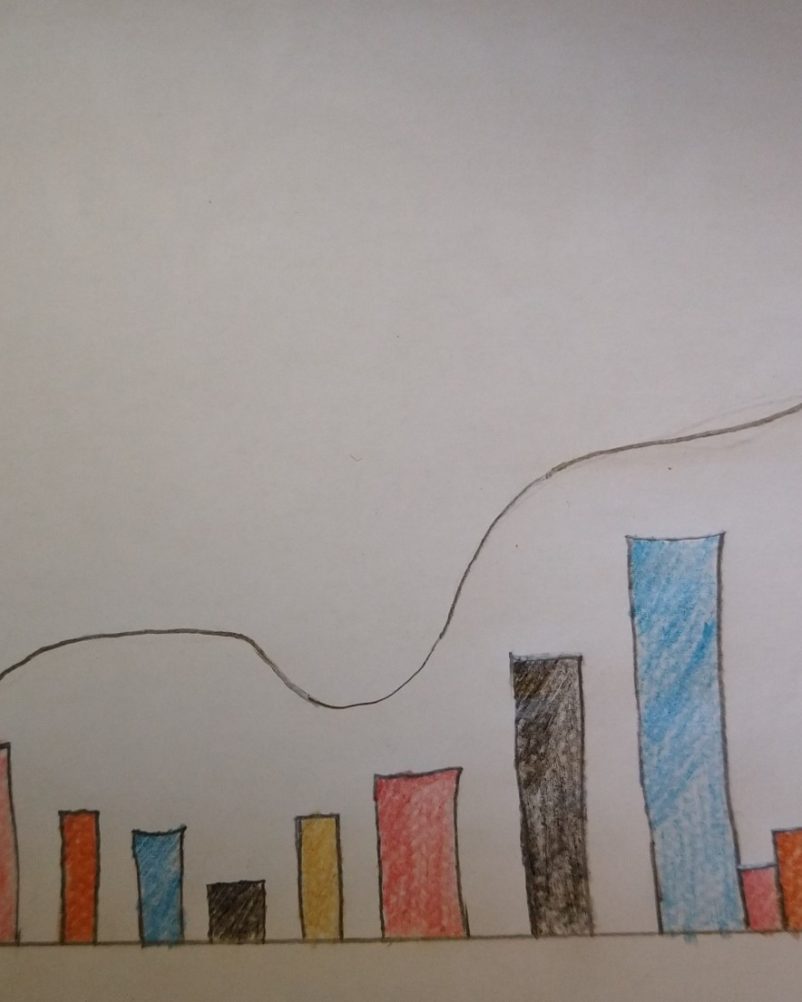